Junior Football Ladies make it 3 out of 3

You are here: Home / Junior Football Ladies make it 3 out of 3

Junior Football Ladies make it 3 out of 3 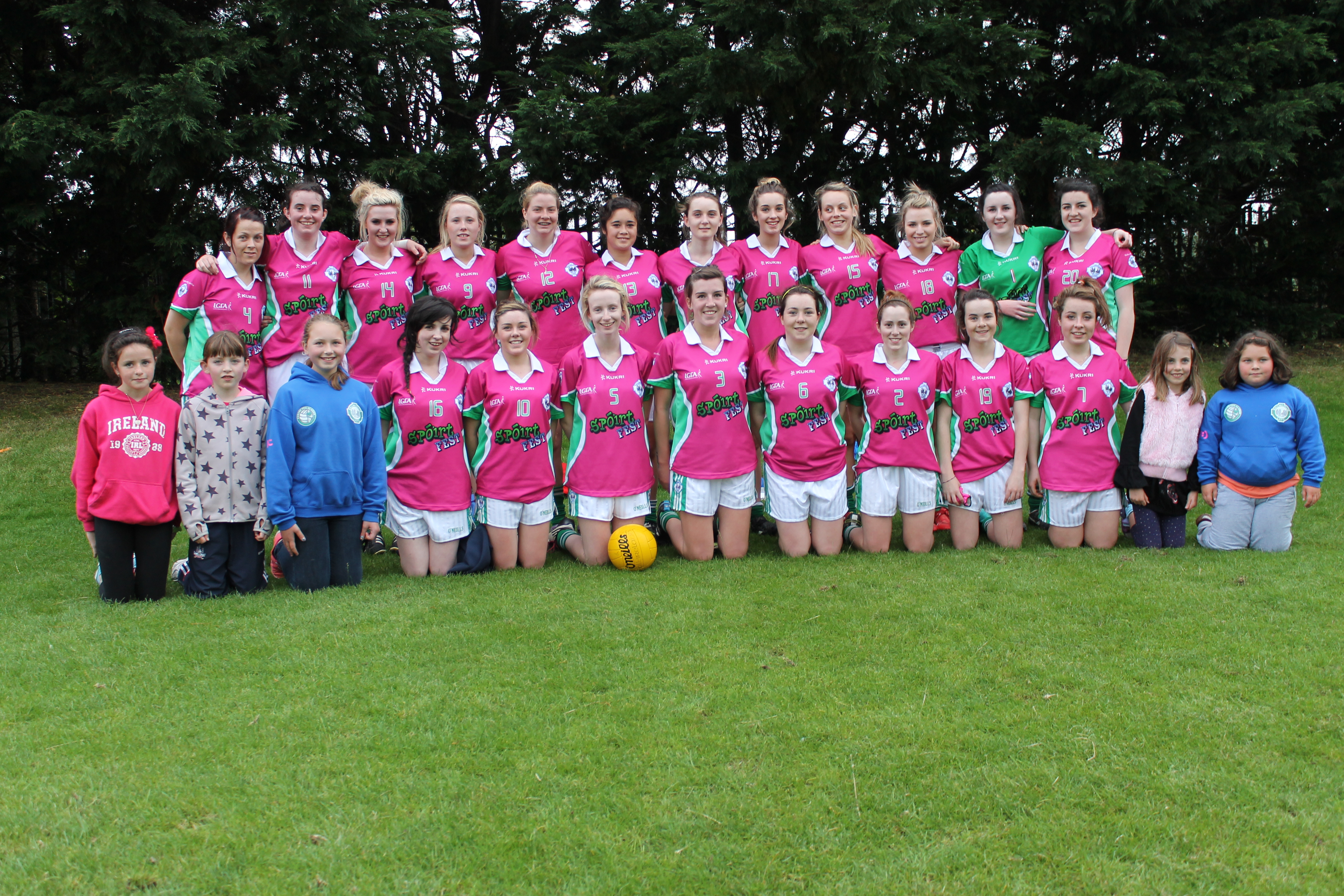 Our Junior team maintained their 100% record, when they met Bishopstown on Thursday, 2nd August, to make it 3 games out of 3 in their Championship campaign. In a very fast moving game of football, both teams racked up several scores in the opening minutes of the first half. Sinead O'Sullivan was in fantastic form, as she steadily popped several points over the bar. And with several other scores by Eimear, Grace and Orlaith, Ballincollig's scoreline rose steadily. A fantastic goal was scored by Grace, just before the final whistle of the first half, after a great pass from Eimear.

A confident Ballincollig went into their half-time break with a 7 point lead. Again, Ballincollig came out fast and scored two quick points at the start of the second half. Both teams continued to add to their scoreline as several goals and points were scored by each team. Sinead scored some lovely points as well as making a lovely run right up the centre of the pitch to score a fantastic goal, and with more scores from , Treasa and Grace, Ballincollig pulled further and further away from Bishopstown.

It was a terrific display of football from both teams and a thrilling game to watch. Roisin MacManamon played a great game in goal, and prevented Bishopstown on several occasions from increasing their scoreline. Well done to all the Ladies on a fantastic result and we eagerly look forward to round 4, which will see us meeting Doughnamore at the end of August.