You are here: Home / Fé 14 Ladies heading to County Final ! 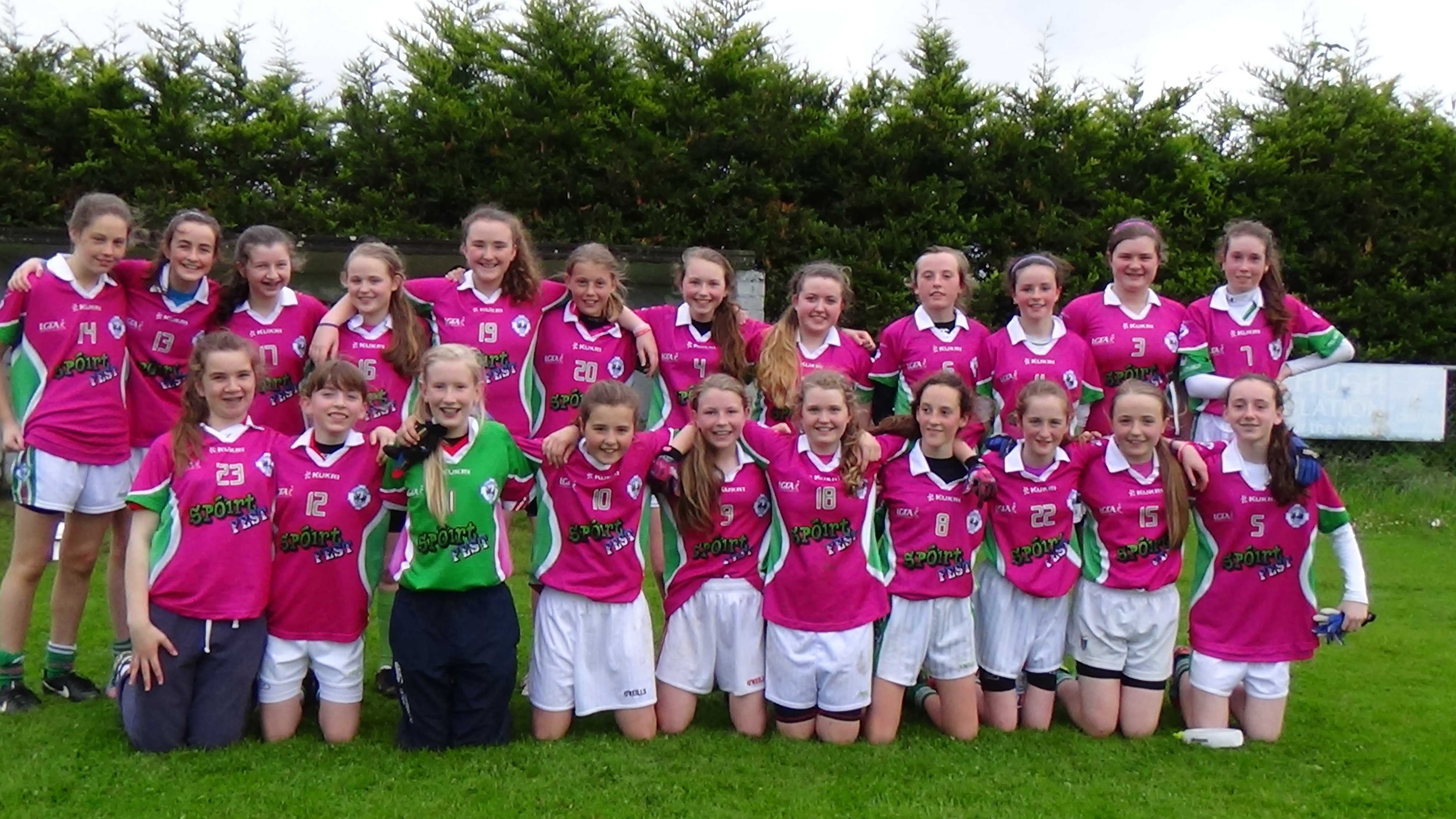 Under 14s go all the way to County Final

The U14 Ballincollig Ladies turned out in large numbers to the County Semi Final in Castlemagner last Friday, where a coveted place at the County Final was up for grabs.  After torrential rain all day, Knocknagree and Ballincollig made the journey, where the sun shone for the complete duration of the game!  Both teams were very evenly matched, with the first half ending in a draw at 1-3 a side.

This great group of girls are through to the County Final v Beara, to be played next Monday the 16th, venue yet to be confirmed.