Great win for U14 Ladies in County Quarter Final

You are here: Home / Great win for U14 Ladies in County Quarter Final

Great win for U14 Ladies in County Quarter Final 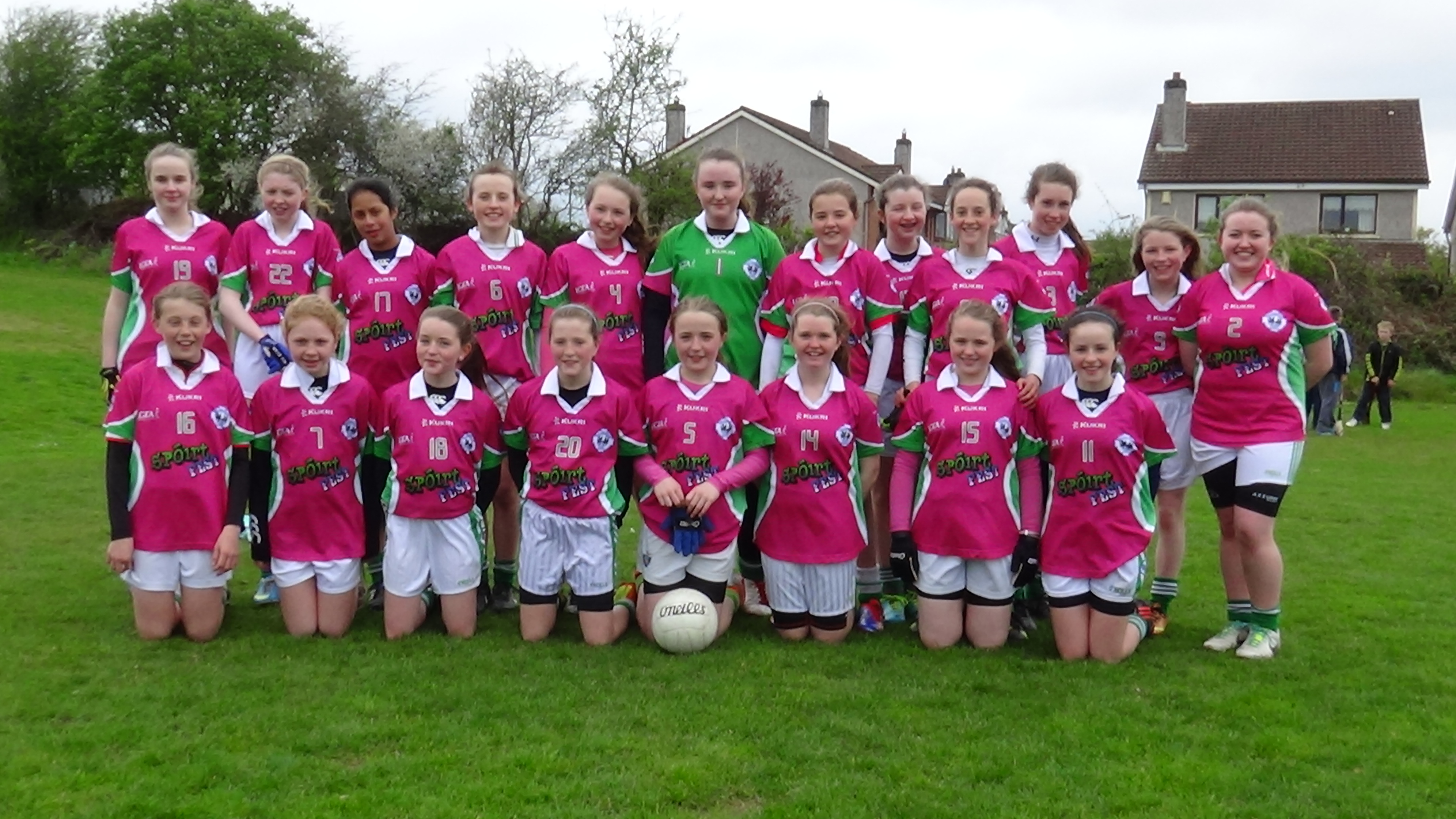 The evening was perfect. The pitch was perfect. The outcome was perfect.  Ballincollig U14 Ladies hosted Watergrasshill in excellent conditions to finish off the bank holiday weekend in style securing their place in the County Semi Final next week against Knocknagree Ladies. This young Ballincollig team have so much potential it was great to see them deliver it with aplomb on home turf.

Both teams were slow starters in the scoring department, with only a couple of points each in the first twenty minutes, with Fiona and Hannah opening the account for Ballincollig. A fabulous Kara goal was followed by a point each from Fiona and Orla Nic CÃ¡rthaigh to complete the first half scores. Ava was fantastic in the centre back position marking her girl and clearing ball up the field. Aisling Keane made a great save at a critical time in the game and with great defensive play from Abi, Molly and Caitlin on the back line kept their opponents at bay, with a half time score of Ballincollig 1-4 to Watergrasshill 1-2.

Caitlin and Orla Keating were outstanding at the back, tirelessly deflecting attacks and clearing the ball from the danger zone. Clever team-play was evident throughout the match, with Kara and Ruby combining some inspirational 1-2s through the opposition defence. Grace was untiring in the half back line, with Orla Nic CÃ¡rthaigh and Hannah keeping the opposition under pressure throughout.  A brace of classy goals within a minute from Fiona were decisive early in the second half and they were quickly followed by a goal from the indomitable Ruby.  Watergrasshill never gave up and pushed the local lasses all the way to the finish. With Aisling Doreâs determination winning great ball and with some clever passing, Kate, Orla Nic CÃ¡rthaigh and Kara pointed to the end and Ballincollig were fortunate to end the match ahead with a margin of six points. Happy bunnies!!