You are here: Home / Ladies Football look forward to 2013 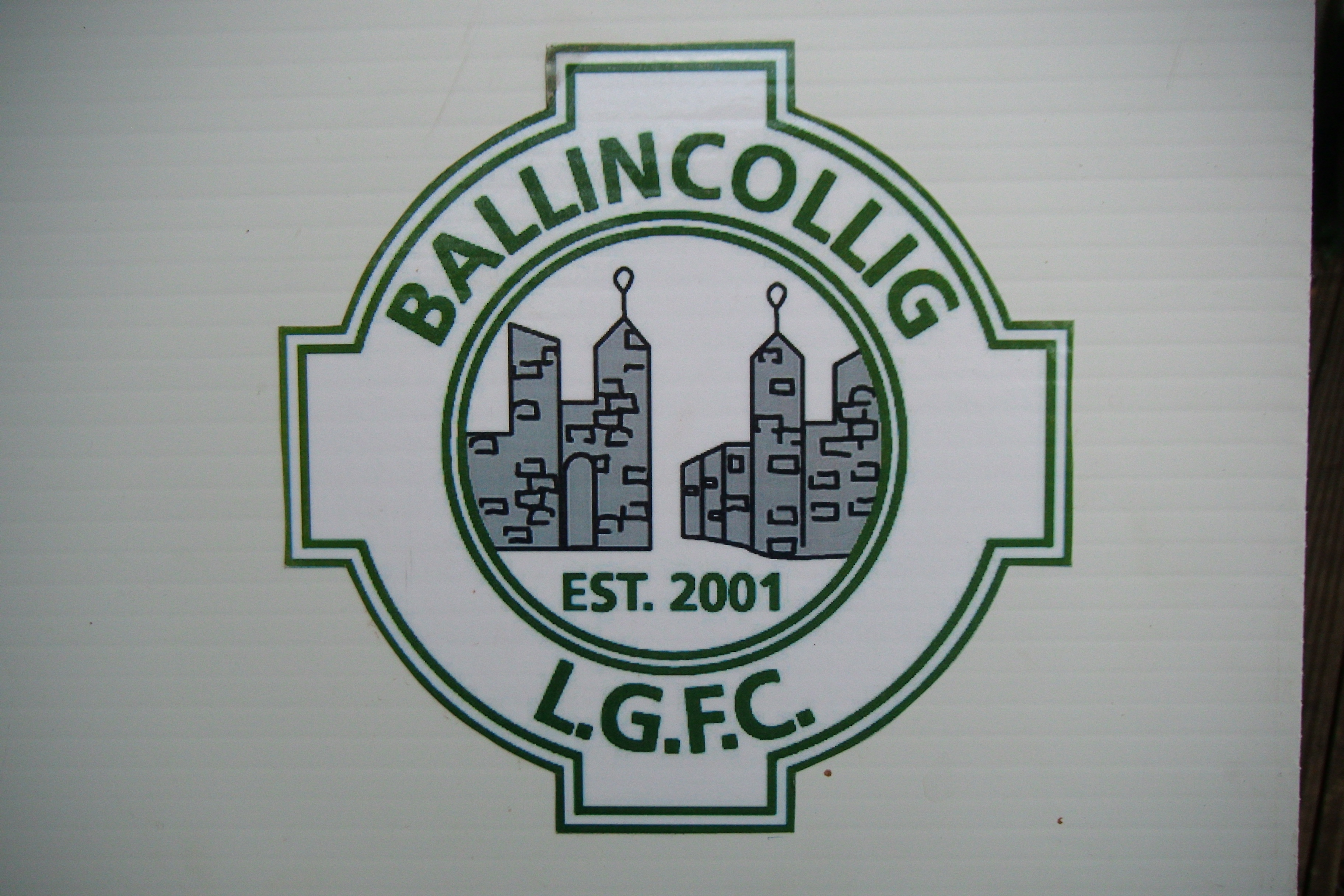 Ballincollig Ladies Football Club would like to welcome back all our Mentors and Players after a well-earned Christmas / New Year break - all well rested and eager to get back to training! It was back to business at our AGM, which was held on the 30th January. The successes of the year were recalled, and a new committee was appointed as follows:

All registrations are now due for the coming year and a Registration Day will be held in the GAA Hall on the 24th February from 12.30-1.30pm.

Many thanks to Quish's SuperValu and HC21 for their Sponsership cheques during 2012, which enabled us to purchase a much need kit for the U12/U14 teams.

Under 10/Under 11: Training will resume for these girls on the last Monday in February (25th February) from 5.30 - 6.30. We would like to take this opportunity to thank our great panel of girls for all their energy and enthusiasm over the past year and we are looking forward to seeing you all again at training later in the month. Last year was a great success, with our panel increasing greatly in numbers. This great bunch of girls benefited enormously from the numerous blitzes and matches they played throughout the year. There was a great turn-out to Indoor training in the run up to the Christmas break, where the girls really concentrated on their skills, getting to know each other and generally having great fun. New members are always welcome at all age levels - so we are looking forward to seeing new faces in 2013 and making lots of new friends.

Under 12/Under 14: These girls are already back training indoors, with 28 girls at training last Monday night. With the Under 14 matches starting shortly, these girls were eager to be put through the paces and brush up on their skills. There are a number of new faces joining this panel and new members are always welcome. One of the main highlights of the club in 2012 was the U13 winning the Summer League with a fantastic display of football. With that in mind and the great determination shown by the girls, 2013 looks a very promising year. Training continues on Monday nights (indoors) in the Community hall from 6.30-8pm.

Junior/U21s/U18's: Our Junior team did quite well last year, having been promoted in two grades and reaching three semi-finals. They are back in training with several weeks both indoors, (where Paddy is putting them through their paces with âcore training'), and outdoors on Sunday mornings.

New members are always welcome at all levels - even if you have never played before - don't let that put you off as full training will be given to bring you up to speed!!