You are here: Home / U13 Hurlers win the Bill O'Keffee Memorial Cup 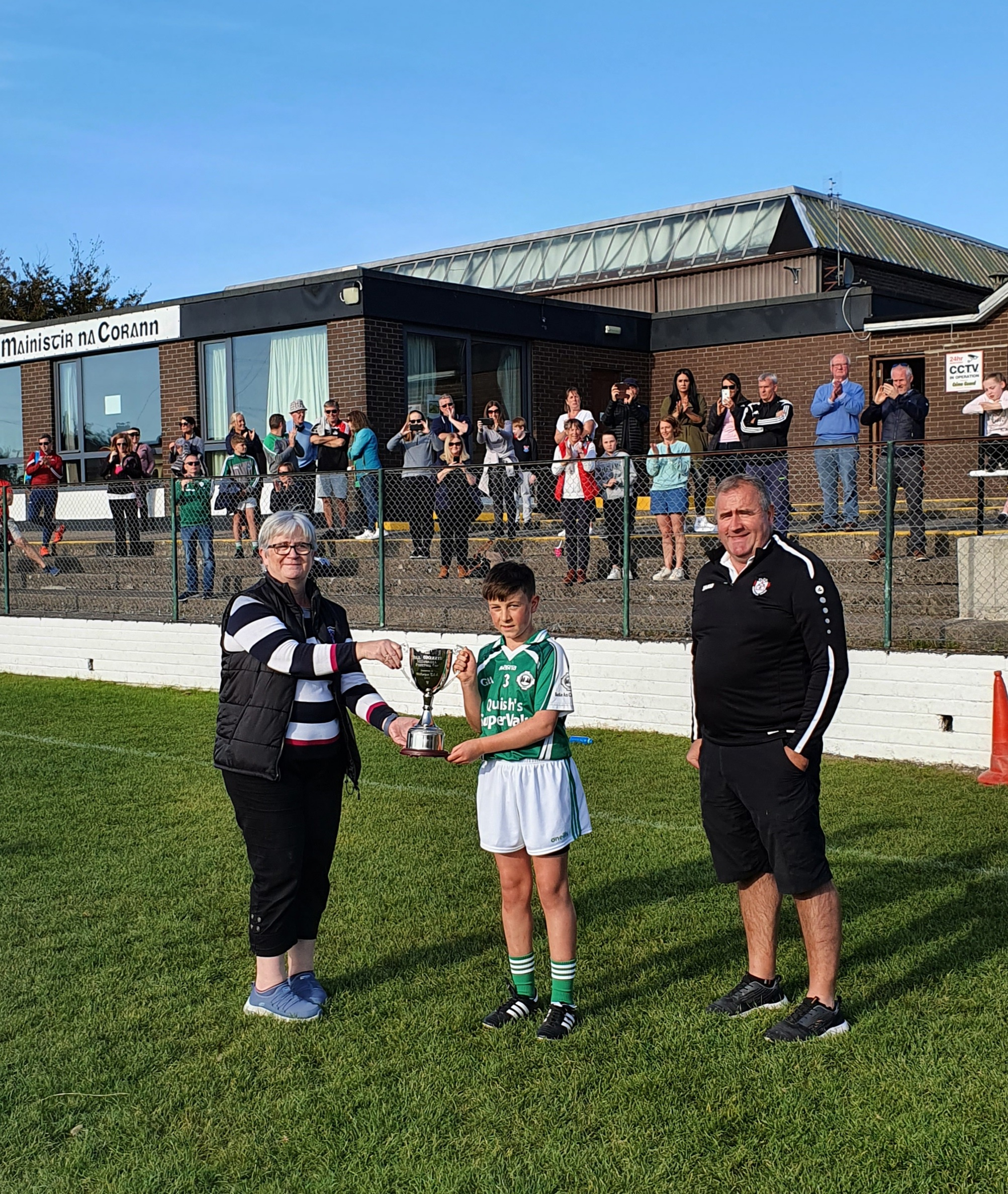 The club's U13 hurlers pulled off a fantastic victory by defeating hosts Midleton and lifting the Bill O'Keffee Memorial Cup.

Having edged past Inniscarra by two points in a tough semi-final, Ballincollig headed east to take on a Midleton side that won last year's U12 P1 title and beat Sars on the other side of the draw.

The Magpies were the dominant side in the opening half, but two superb goals by Matthew Thompson and two points by Tadhg Murphy just before half-time meant there was minimum in it: 0-9 to 2-2.

Ballincollig, led by inspirational captain Cian Aherne at full-back, tightened up significantly in defence, with Ciarán Ward and Ethan Donovan driving out ball after ball.

Kevin O'Leary and Daniel Kirstein won a huge amount possession in attack, while Filip Jozefowski was immense in the middle, as Tadhg Murphy kept the scoreboard ticking over from play and frees.

The Collig got their noses in front before a great goal by Peter Rose gave them a six-point advantage.

Midleton returned in the last quarter with the bit between their teeth and despite the best efforts Matthew Murray grabbed the goals to draw level. Ballincollig had one last push in them, with Alex Rose nailing the key fourth goal before two late frees sealed a deserved win.

All 17 hurlers who featured on the day put in a savage effort and their attitude and drive was the difference when the game was on the line. 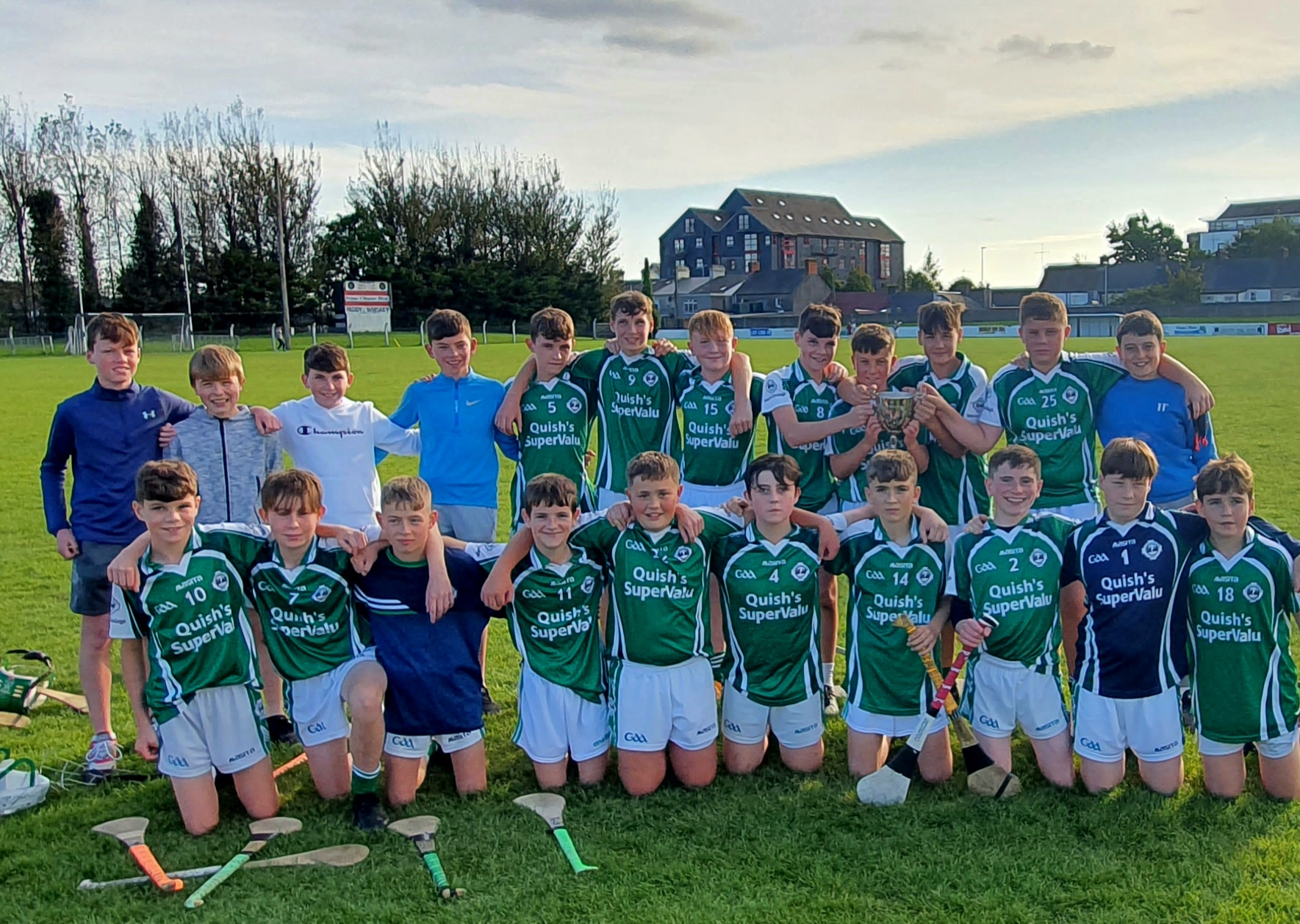